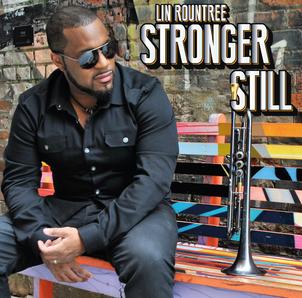 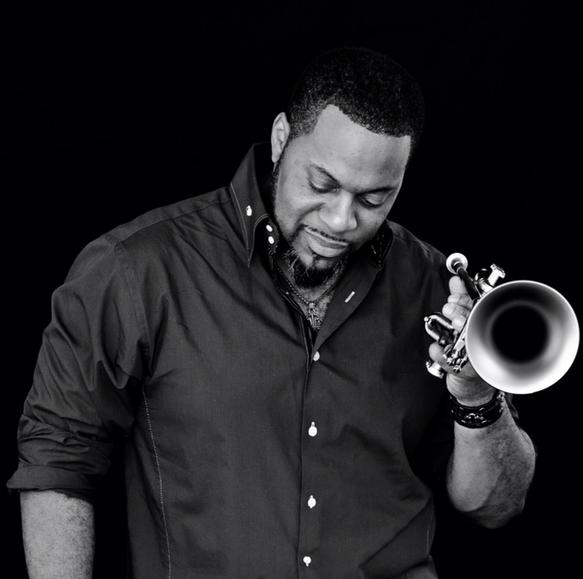 ​​​ "Pass The Groove "   the Hit Single from the CD STRONGER STILL

STRONGER STILL the new CD from Trippin N' Rhythm recording artist Lin Rountree features some of the Industry's  hottest artists and producers and is set to release this February 2018.   The first single  "Pass The Groove" hit #1 on the National Billboard Contemporary Jazz Chart for 3 consecutive weeks and the CD itself peaked at #20 on the Billboard Contemporary Jazz Album Charts.

Lin Rountree aka The Soul-Trumpeter, is an accomplished recording artist, producer and live performer. With Six solo projects, Twelve Chart Topping Billboard singles (Including his Billboard #1 Hit "Pass The Groove") and numerous collaborations with some of the industry's top R&B/Contemporary Jazz artists to his credit he is poised to be one of the most renowned artists of his generation. ​